A reader of the web site shared this photograph of an early Buffalo Zither Club pin. It was apparently worn by an ancestor who was a member of the club. In early zither club photos I've noticed pins such as this, or awards from zither competitions, but this is the first recent photo I've seen. 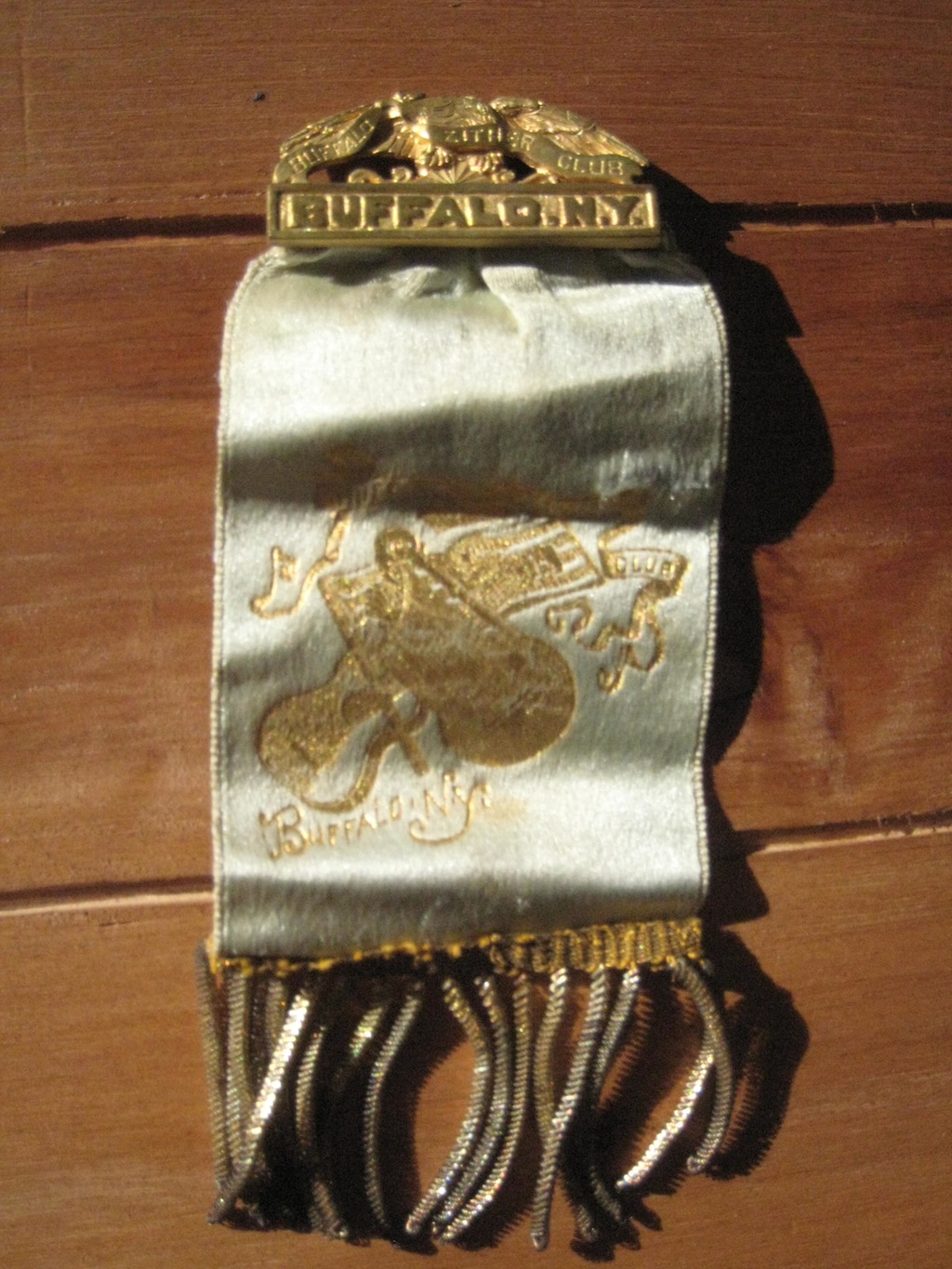 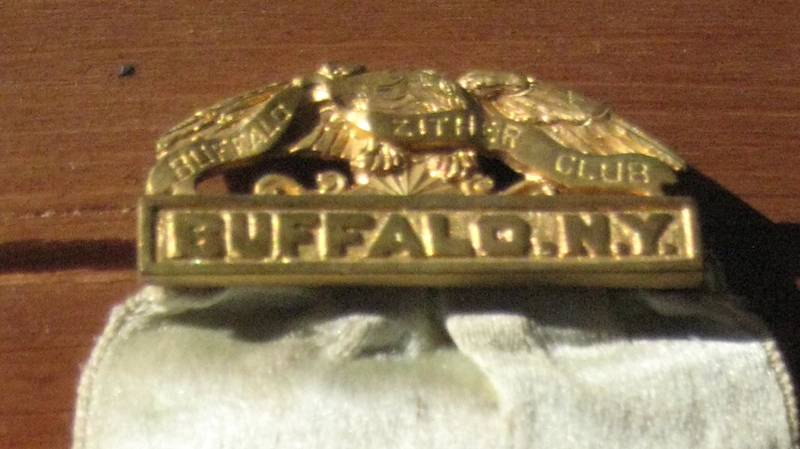 I live near Buffalo and go there frequently. I will have to ask some of my contacts there if they know anything about this.
Top
Post Reply
2 posts • Page 1 of 1