"The Third Man" - some background

"The Third Man" - some background

Like many of us, I first learned of the zither from the 1949 film The Third Man.

Here's some interesting information - and a few surprises - about the making of that film.

Why are there so many scenes showing only Harry Lime's shadow on the walls? Orson Welles didn't arrive in Vienna on time, so the film's assistant director put on the character's hat and long coat and his shadow silhouette filled in. 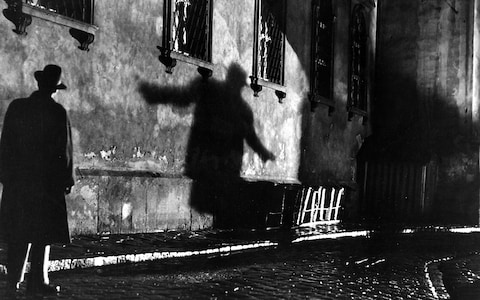