What songs are you playing now? Do you have a question or comment on playing techniques?

I saw this Zither stand for sale on eBay.
http://www.ebay.de/itm/Zithertisch-Reso ... 565f6dec48
Has anyone purchased something similar, or in the US? Maybe one that folds into a carrying case. Im looking, but dont know what will work well.
This adds to the question: Who else plays/tried ti play the zither standing up?
KP
Top

Did you take a look at the "travelling zither table" under this site's "zither and resources" section?

I've been schlepping this pine model around for a couple of years now, and have found it convenient. This is probably revision 6 or 8; one is kept at our summer cottage, one in the music room (walnut), one in the trunk of our car, and the next model "in process" in either the shed or basement.

Next one will be of cedar to reduce the weight even more, with one or two other modifications. I'm especially fond of the contained note-stand.

Jeff Palinek did his NBC/Dubuque performance "standing up" last December...but Jeff is at another level.
Top

I saw that; impressive. And I see youtube videos of other players standing, with the stand tilted slightly away from them (for the audiences benefit, I assume?).
Top

See the following link for several examples of zither tables. As advertised, they can be easily collapsed. The ones toward the bottom of the page can also be adjusted for playing while seated or standing. Regarding the table's surface, I believe a slight angle downward, away from the player, fulfills more of an ergonomic function.

All of these look very substantial and would probably sound ok. If you are building your own and you're are looking for legs that are adjustable, I have often adapted the legs on a photographic tripod to accomplish that feat. If you design it right, three legs actually work somewhat better than four as they are self adjusting no matter if the surface you are playing on is level or not. For one of my more portable tables, I determined a fixed height and used one adjustable leg for leveling purposes. I have done the same with my current perfekta table which has one adjustable leg to make it level no matter the floor or ground I'm playing on. If you make all three adjustable then you can raise or lower the entire appartus. The other benefit of using photographic tripod legs is weight. They are much lighter than anything made of hardwood. 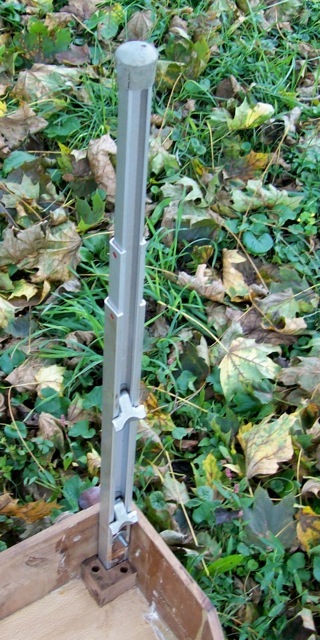 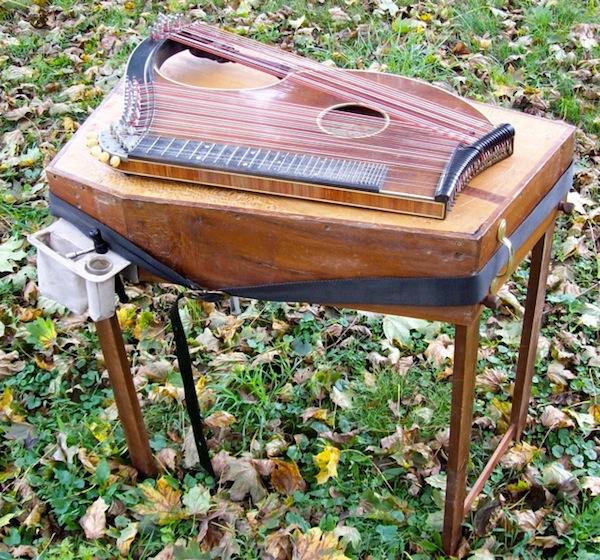 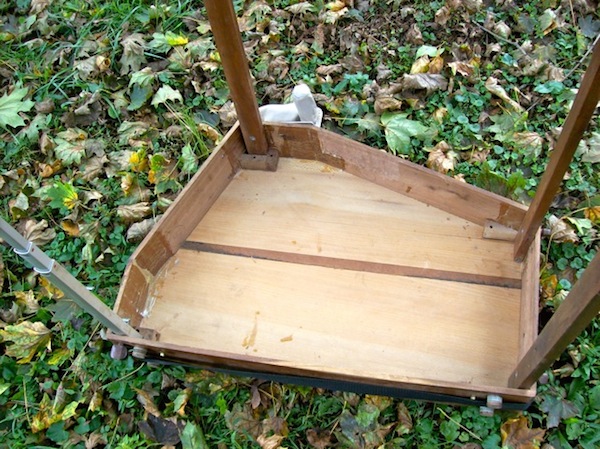 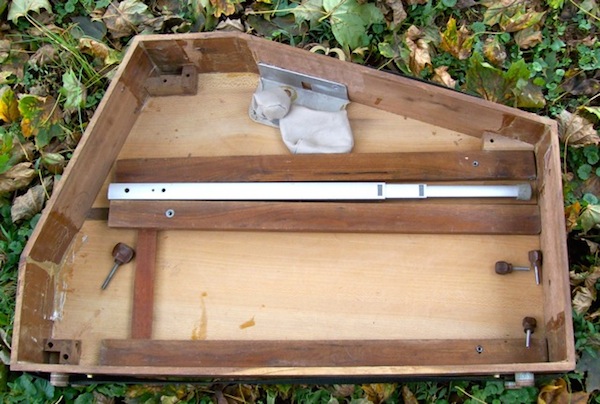 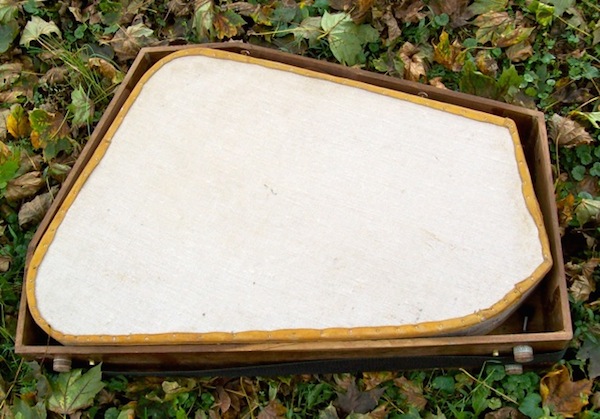 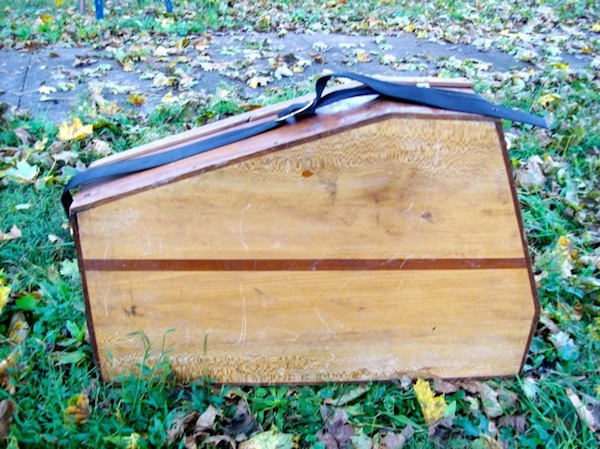