I was wondering if anyone familiar with the zither makers, has come across info on the maker of my Great Uncle's zither. It's been very tough finding any info about this style of zither and it's maker...
I recently inherited the zither and in addition to learning how to play, I've been trying to research it's background. I never knew my Great Uncle, as I was very young when he passed. His zither subsequently bounced around my family, until I finally tracked it down and rescued it from basement storage.

Sadly, I don't know much of the zither's history, other than it being purchased in the 1930's. My Great Uncle was a very accomplished player, and traveled to German clubs throughout Ontario to play.

Other than that, it's a bit of a mystery!

*On a side note, I've restrung the instrument... the originals hadn't seen the light of day since the 80's and were completely toast! 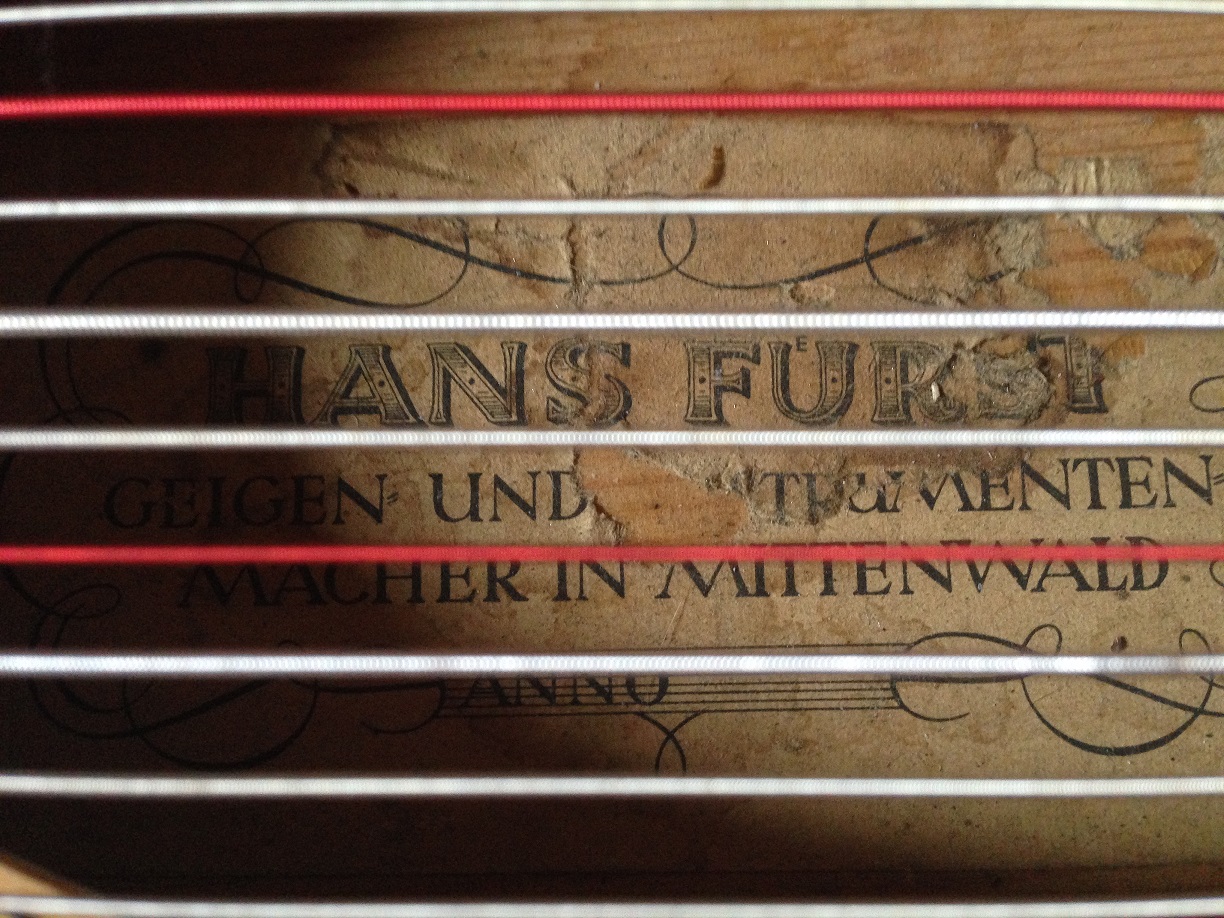 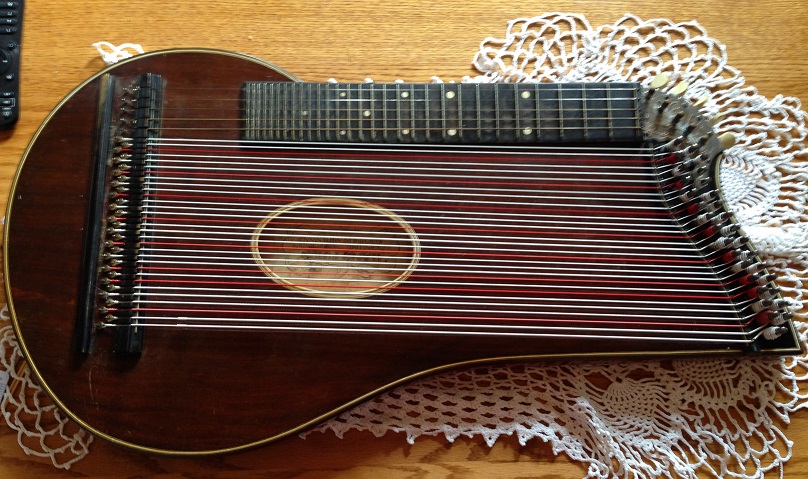 Re: My Great Uncle's Zither

What a beauty; you are fortunate.

If just starting the learning process, take a look at the Kabatek instruction book, downloadable from this site.

Re: My Great Uncle's Zither

You don't often see these Mittenwald style zithers around. This style is characterized by the bridge sitting on the top. I have seen quite a few Schwarzers like this, some with a tailpiece and then having the bridge sitting in the middle of the top like on yours. Do carefully examine the glue joint between the top and the bridge and make sure it's very secure. I would use the lower tension strings on it just make sure everything stays the way it should. Beautiful instrument and you're lucky to have it.